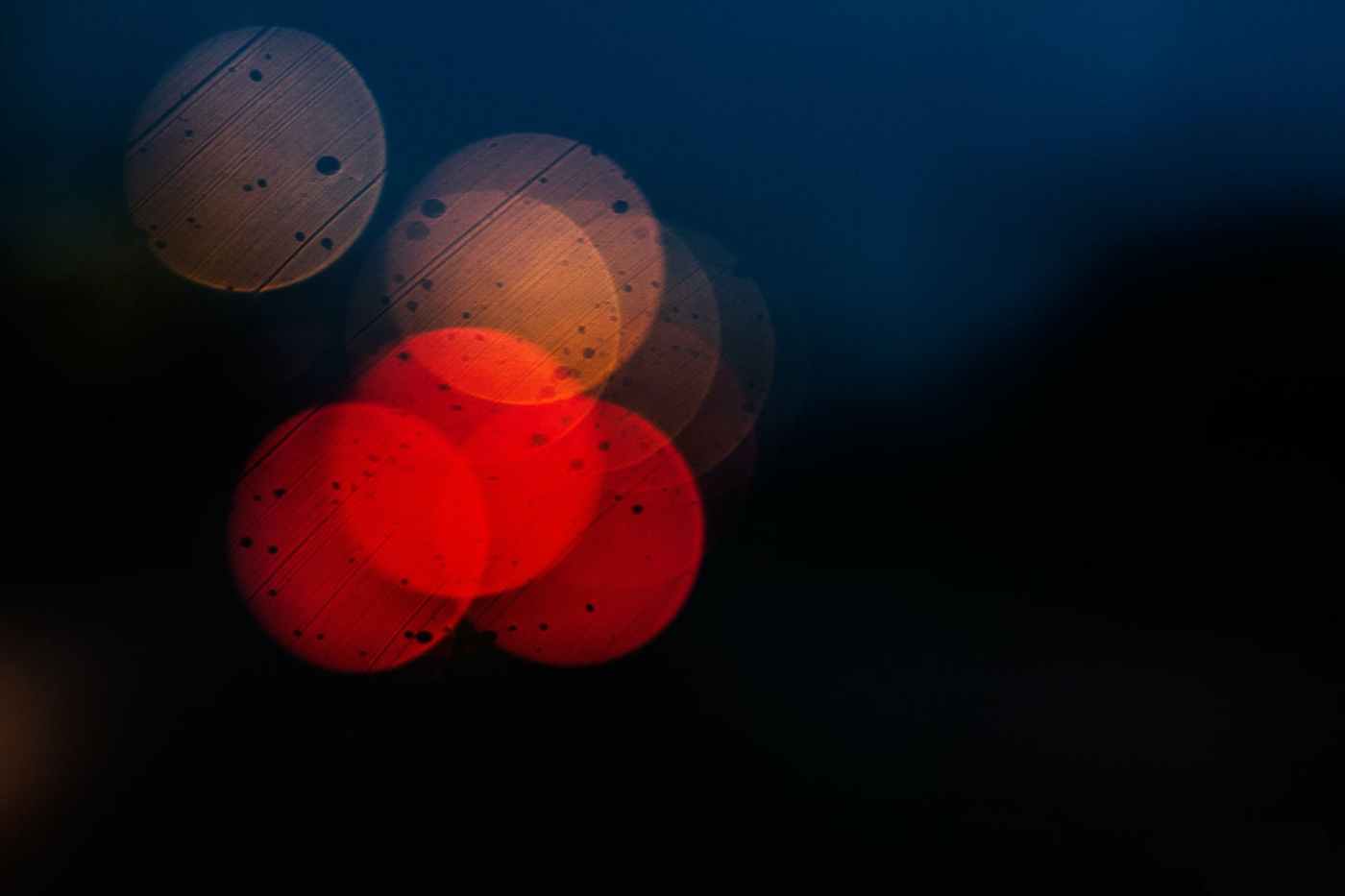 Now that I am forced to date again, here is another list of personally observed red flags!

Maybe, I will be single forever.